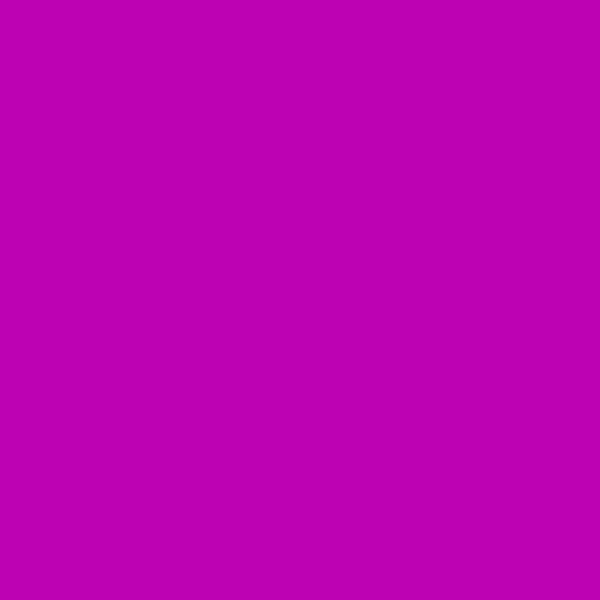 Alex's research involves his practice as a creative practitioner. After completing his degree at the Victorian College of the Arts in 1985 he was awarded a Study Grant that took him to Europe. The following year his work was included in 'A New Generation Exhibition', at the Australian National Gallery in Canberra. The following are a number of exhibitions in which he has participated: 1999 Deacons Graham And James Art Prize at the Ian Potter Museum Melbourne, the Paris Art Fair in France in 2002, 'Other Cities' at the Latrobe Regional Gallery in 2004, and 'Rome Academici' in 2005 at the Monash University Faculty Gallery in Melbourne and at the British School in Rome. Alex's artwork is in the collection of the NGV, Lander and Rogers, Artbank, and the Deakin University Art Collection. In 1998 he completed his Masters of Fine Arts at the VCA - University of Melbourne after which he received an Australia Council studio in Rome. In 2008 he completed an art commission for the Melbourne Cricket Club, which hangs in the new members stand at the MCG. His most recent exhibitions were held in 2012 at the Italian Institute of culture in Melbourne and in 2013 at the Deakin University Art Gallery, Melbourne. Since then he has been included in numerous art prizes. Alex is currently completing a PhD at RMIT School of Art.