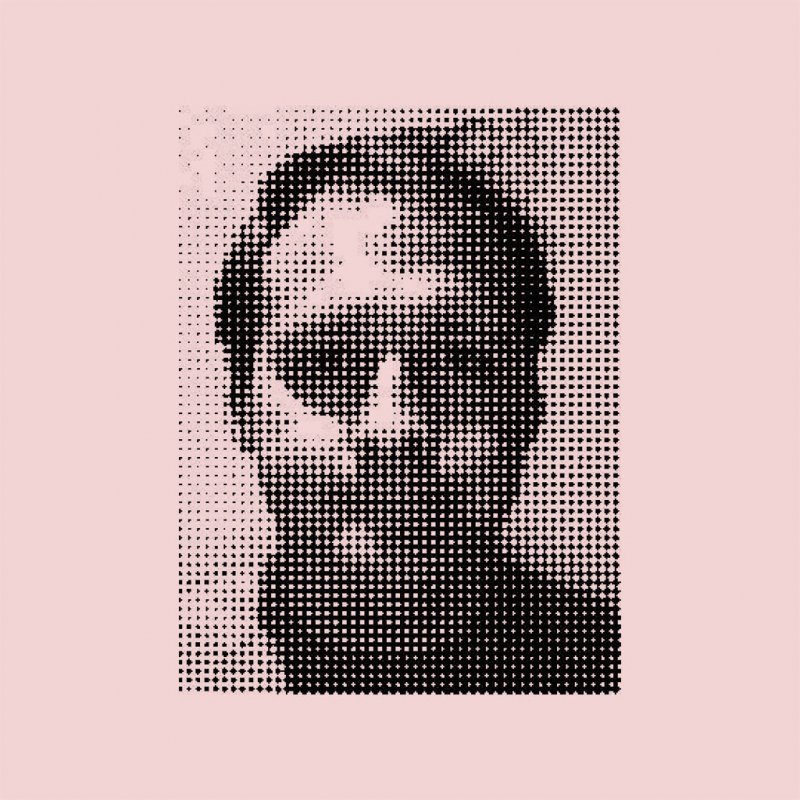 Ben Mangan is a freelance graphic designer and educator. A past member of Inkahoots — a socially and ethically focused design studio, working predominantly with community, cultural, arts, and progressive business sectors, nationally and internationally. Ben's work has been collected and exhibited by major local, state and national galleries, and has received high acclaim around the world for its originality, impact and diversity. Featured widely in international publications, including Area, Phaidon’s international survey of graphic design, and Taschen’s Graphic Design for the 21st Century - 100 of the World’s Best Designers. In addition to client-based work, he initiates and produces projects which focus on typography and publication design.