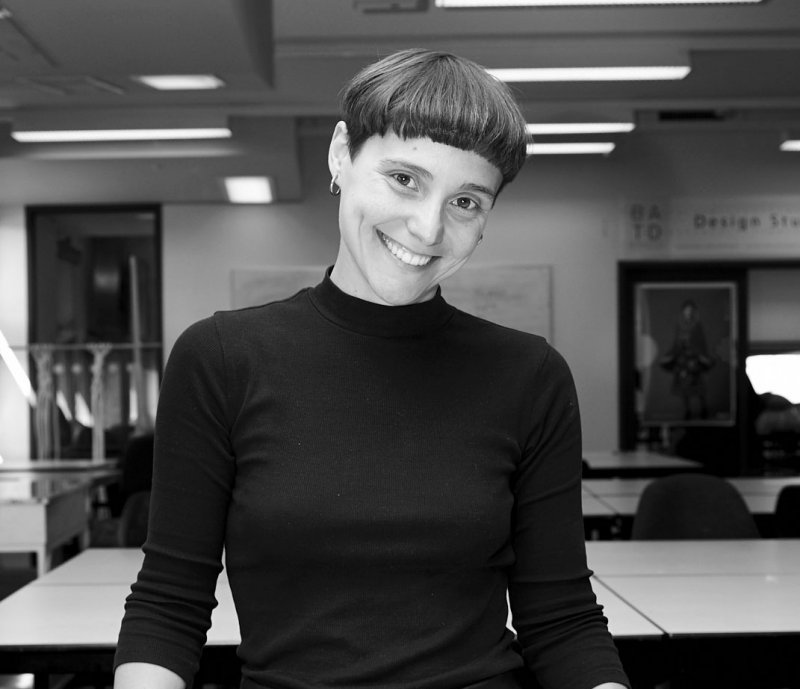 Research-based designer and artist based in Melbourne, Australia. rute holds a BA (Textile and Surface Design) from School of Art and Design Berlin-Weissensee, Germany and is currently a PhD candidate, research scholarship awardee and sessional lecturer in the College of Design and Social Context, RMIT (Royal Melbourne Institute of Technology), Naarm/Melbourne, Australia. rute is also a researcher in ESAD-Idea research centre linked with ESAD College of Arts and Design, Matosinhos, Portugal.

Their practice focuses on performing experimental material investigations, exploring alternative methodologies and critical approaches for making in a multispecies’ world. Their studio work focuses on contemporary craft, kinship and open-source processes and has been presented and exhibited at conferences, museums and workshops including the German Museum of Technology, re:publica, Textílsetur Íslands Blöndós (Iceland), Australian Tapestry Workshop, Craft Victoria and Arts Project Australia.

rute as an uninvited guest on country, would like to pay their respects to the Wurundjeri and Bunurong Peoples of the Kulin Nations as the traditional custodians of the land and waters upon which they live, work and learn. They would like to show their respect to elders past and present. Sovereignty was never ceded. Australia always was, always will be, Aboriginal Land.