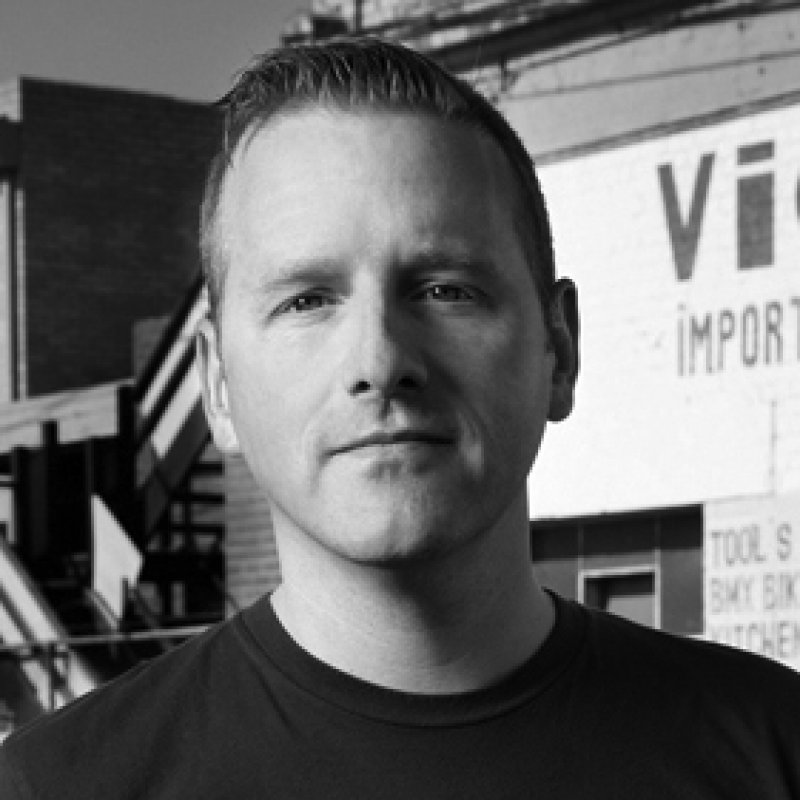 Called a 'typographic evangelist' by Eye Journal, Stephen Banham is founder of Letterbox – a type studio based in Melbourne, Australia. His typographic explorations centre on the social and cultural aspects of letterforms, culminating in over 18 publications he has written and produced. His design work and writing shave appeared in countless international type publications. Banham has spoken at international design events from Barcelona to Beirut, New Zealand to New York. A board member and assessor of the International Society of Typographic Designers (ISTD), Banham has lectured in typography at RMIT University since 1991, holds a (Research) Masters and PhD in Design. In 2011 he was awarded a Creative Fellowship at the State Library of Victoria. In 2015 his book Characters: Cultural Stories revealed through typography was published by Thames and Hudson. His work on the typeface Sans Forgetica earned him both the 2019 Patrons Award and Best in Class at the 2019 Good Design Awards as well as the 2019 Victorian Premiers Designers Award in Communication Design. In 2020 he was commissioned to produce a massive typographic artwork for Metro Tunnel spanning 360 metres wide, incorporating over 1.3 million tiles.