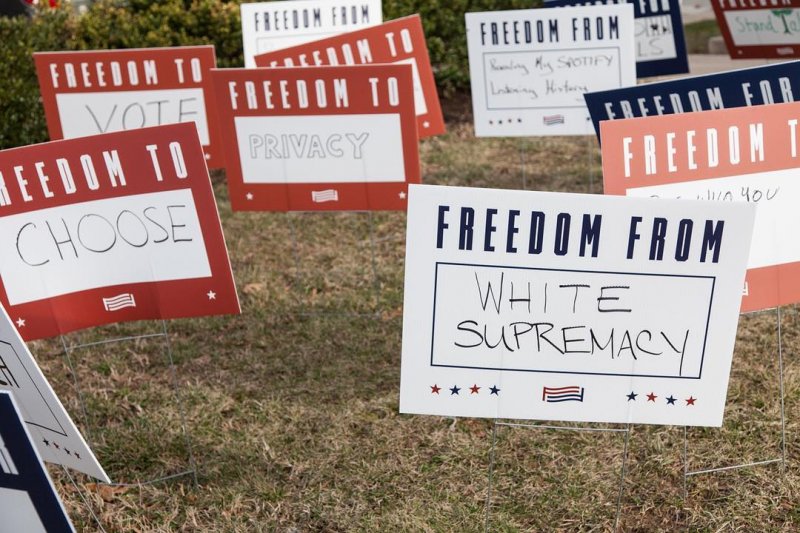 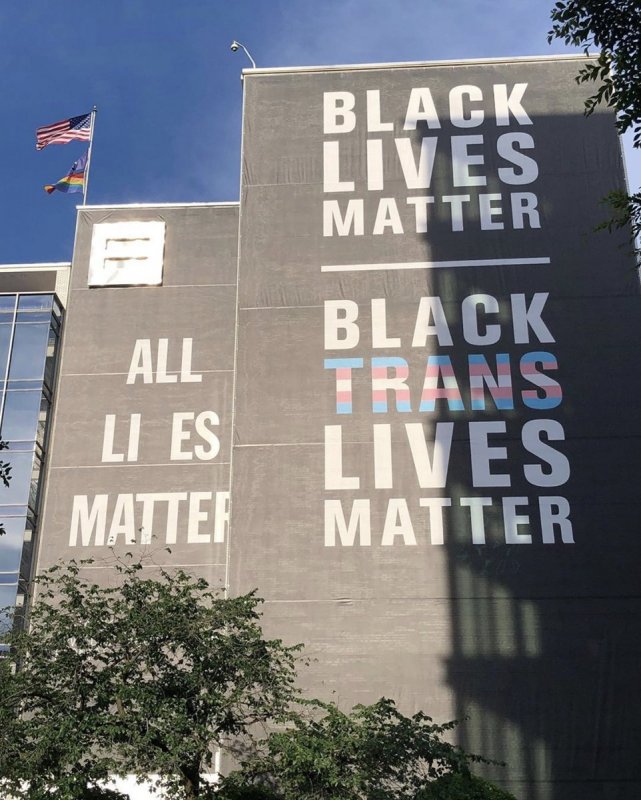 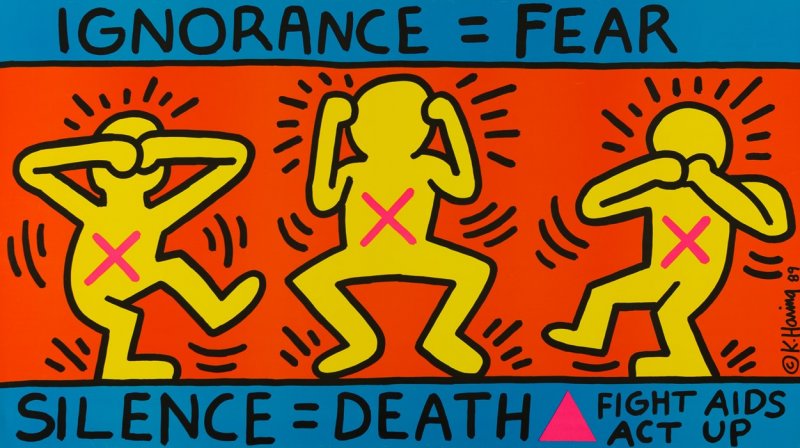 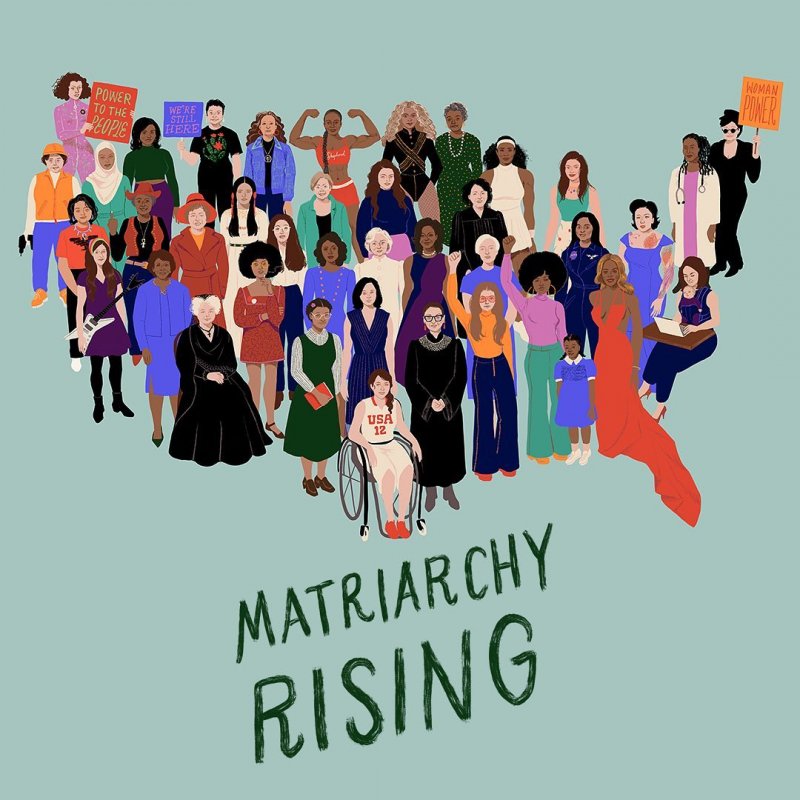 In this studio, we will explore what Bayo Akomolafe calls 'post-activism'. A term that is not meant to imply something beyond activism or superior to but acts as an invitation to open up the possibilities of what activism might be.

What happens when we accept this invitation? When we open up questions about liberation? What does it mean to truly be free? What is the ground of freedom from which we would build upon?

When we adhere to binary thinking we see the world and everything in it as polarised opposites, when they are in fact one and the same, parts of the whole. Something cultures across time and space have known and expressed in many different ways, Eastern philosophies taught us non-dualism, science expressed this through the language of mathematics, Einstein’s E=Mc2 revealed that energy and matter are not separate but equal, Hollywood presented this idea in an illusory world made of 0s and 1s known as The Matrix, and today critical theory has coined this idea as non-binary thinking or perhaps more accurately, non-binary seeing. Seeing things as they truly are.

Designers in the creative industries have been telling us the same thing too. In 1939, James Webb Young wrote “an idea is nothing more nor less than a new combination of old elements. The capacity to bring old elements into new combinations depends largely on the ability to see relationships. To some minds each fact is a separate bit of knowledge. To others it is a link in a chain of knowledge.”

Steve Jobs mirrored this sentiment in 1995 “Creativity is just connecting things. When you ask creative people how they did something, they feel a little guilty because they didn't really do it, they just saw something. It seemed obvious to them after a while. That's because they were able to connect experiences they've had and synthesise new things.”

Binaries are the grounds for division which allows for conflict, hierarchies, dominance and violence. Non-binary thinking is not only the ground of creativity, it is the ground of freedom. Freedom starts from within our own bodies, from the way in which we see the world. This is where our enquiry will begin. If we establish this as the ground, a foundation to build upon, what might we create from this place?

"Those who cannot remember the past are condemned to repeat it." ? George Santayana

Distance, whether through time or space, decontextualises.

As psychotherapist Resmaa Menakem puts it

Trauma decontextualised in a family looks like family traits.

Trauma, most simply defined, is a stuckness. It is less about the event being traumatic as it is about what it does to the body. The body is torn, part is in the present, but part is in the past. In a state of conflict. Another way to understand this idea of stuckness, is frozen. Water that is frozen is still water, the only difference is the state. To be frozen implies the ability to melt, which allows for a return to a fluid state. To heal is to melt. To heal is to become fluid. To heal is to move the body from conflict to wholeness, located in the present.

Research is the great contextualiser. It allows us to understand how we got here, to this point in time and space. It reveals the temporal nature of existence, that things are not as solid as they seem. It allows us to understand that what looks ‘normal’ is anything but. What looks ‘normal’ is not solid. A slight shift in conditions can move something that appears solid into a liquid. The process of queering, which is not limited to the common use to describe sexuality and gender, it is more expansive, it is to melt binaries, to be fluid.

This studio is about building better futures, the more we can understand the past, the more context it gives us for now. How do we imagine and design a better present that leads us to better futures?

“The past is never dead. It's not even past.” ? William Faulkner

We will exist where things get blurry. What can we do, where can we go, what can we create when we ground our thinking in these principles.

How this studio is structured can be understood in terms of the language of building physical strength. As the brain works in the same way.

For those worried that this class sounds too heavy for them, we will ease into the semester with some warm-up exercises, nothing too heavy, we will do an assessment of how much people can, individually and collectively, mentally and creatively lift. Our time spent in and out of the studio will be practicing, putting in sets and reps, researching, having conversations, testing out ideas, asking new questions, so that each week when we come back together we will be able to lift heavier ideas, heavier concepts, heavier conversations. By week 14 we will be able to hold weight that felt impossible in week 1. We will value and prioritise rest as much as putting in the work, as rest is where growth comes from. Playfulness as much as seriousness. Bringing joy and lightness to areas known as the struggle.

This studio, as the name suggests is about freedom and fluidity. In week one, through exercises and conversations, you will establish a research topic. This topic will inform your creative work for the rest of the semester. There is no group work in this studio, however we will work together collectively as much as individually. Lifting as we climb. What you make depends largely on what questions you are asking. Where we end up depends largely on where we begin.

"It isn't about what we cover, but what you discover." — Noam Chomsky

James Webb Young - A Technique For Producing Ideas
“An idea is nothing more nor less than a new combination of old elements. The capacity to bring old elements into new combinations depends largely on the ability to see relationships. To some minds, each fact is a separate bit of knowledge. To others, it is a link in a chain of knowledge. It has relationships and similarities. Consequently, the habit of mind which leads to a search for relationships between facts becomes of the highest importance in the production of ideas.”

Steve Jobs - Wired Magazine, 1995
“Creativity is just connecting things. When you ask creative people how they did something, they feel a little guilty because they didn't really do it, they just saw something. It seemed obvious to them after a while. That's because they were able to connect experiences they've had and synthesise new things. And the reason they were able to do that was that they've had more experiences or they have thought more about their experiences than other people.

Unfortunately, that's too rare a commodity. A lot of people in our industry haven't had very diverse experiences. So they don't have enough dots to connect, and they end up with very linear solutions without a broad perspective on the problem. The broader one's understanding of the human experience, the better design we will have.”

Michelle Alexander - We Are Not The Resistance

adrienne maree brown - We Will Not Cancel Us

Rebecca Solnit - Call Climate Change What It Is: Violence

This studio will lay the foundation for those who want to work in emerging industries based around research-driven, human-centric, social innovation and strategic design. For those who are not sure of the path they want to take, it will lay the groundwork for how to be a creative thinker regardless of the field you choose.